At IBM, we harness the power of technologies like AI, blockchain, IoT and cloud to address some of the biggest opportunities and challenges in business, Bob Lord, IBM chief digital officer, said in a statement. Now, with Call for Code, we are calling on all developers to join us and use these same leading edge technologies to help people, their communities and society. 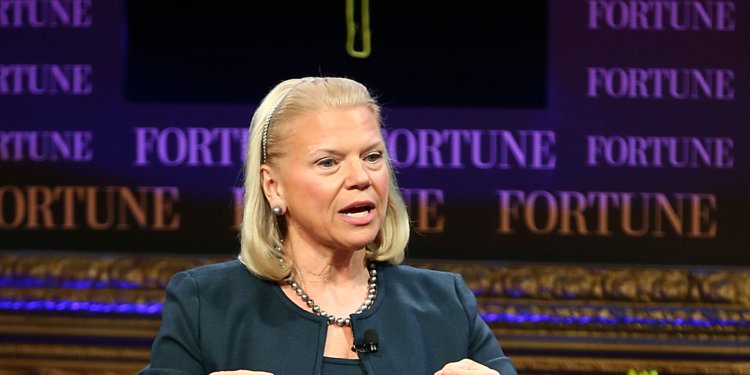 The main component of the initiative is acontest, where the creators of a prototype like an app that predicts when and where the disaster will be most severe will win $200,000, support from IBM to make the prototype a reality, and introduction to venture capitalists.

IBM is holding a contest to see who can create the best solution for natural disaster relief.

IBM, which is working with the United Nations Human Rights Office and the American Red Cross, is pledging $30 million over five years to the program. The money will go toward developer tools, technologies, free code and training with experts. Developers can already access IBM resources about data and AI, blockchain, cloud and IoT technologies.

The 6 best apps for keeping your private messages safe from hackers, spies, and trolls

The winning team will get $200,000, support from IBM to make the prototype a reality, and introduction to venture capitalists.

IBM is asking developers to build a solution to disaster relief and the company is providing an incentive to do it.

The company on Thursday at the VivaTech Conference in Paris announced Call for Code, a global initiative that calls on developers to create technology that can be used for natural disaster preparedness and relief.

IBM will give $200,000 to a team that can come up with a solution for natural disaster relief

IBM is an acknowledged leader in the use of blockchain for financial and enterprise reasons, and its Watson AI services are popular in certain areas like health care. So making these technologies available, along with the $30 million pledge, encourages coders to gain experience with IBMs tech, while also serving a cause.