Google Invests $22 Million In A Fork Of Firefox OS

Weak typing – the lost art of the keyboard

Facebooks strategy to identify hidden talent this way isnt new. It dates back to 2006 when Facebook was still a start-up and was an idea hit upon by Facebooks rookie chief technology officer Adam DAngelo and originally implemented by engineer Yishan Wong.

While Facebook still use traditional selection and interview techniques for finding new employees, taking its programming test is an alternative route for those who might get overlooked in this process due to having a patchy resume.

Facebook Researchers have used a novel approach for correcting photographs, specifically for in-painting open eyes when the subject of a photograph blinks or closes their eyes just as the shutter clic[…]

The online test, which can be tackled in a choice of C, C++, Java, Python, Perl, Ruby, C or PHP, is freely available and its an easy concept. According to theFacebook Programming Challengepage:

Data Structures and Algorithms with JavaScript

To stay ahead of the game Facebook needs to recruit programmers of exceptional talent and one of the methods it uses is open to all comers.

Take the timed challenge. If your code passes the test, you will be contacted for a telephone interview.

However this is not an easy challenge.

In his latest book,The Rare Find: Spotting Exceptional Talent Before Everyone ElseGeorge Anders draws attention to the way Facebook uses fiendishly difficult programming puzzles as part of its recruitment process.

Can You Do The Regular Expression Crossword? 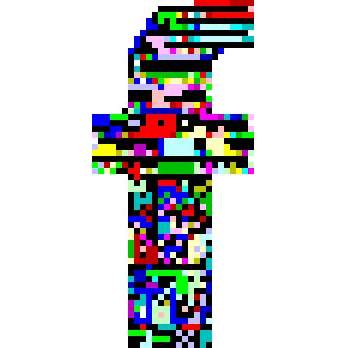 The Programmers Guide To Kotlin – Generics

The Practice of Cloud System Administration

Augmented Reality – A Primer On Coursera

The test, which is now hosted byInterview Streetwhich also has developer hiring tests for other companies, takes 1 to 2 hours and you are warned to make sure you have enough time to complete it as once you log in with your Facebook account to take the test you cant back out. There is however asample testavailable to try out the environment without spoiling your chances.

Theres also a Facebook page with anarchive of recruitment puzzles,but currently its grading robot is down. Visit instead the newPuzzle Master pagefor information.

Essential Skills for the Agile Developer

Theres no room for cheating by teaming up with other bright minds. If code is too similar to another submission both will be disqualified. And its a one-shot chance. If you fail the test you cant retry it.

Android Programming In Java: Starting With an App