HackerRankis a free coding practice website that allows developers to hone their coding skills by solving challenges. Based on the speed and accuracy with which people finish the challenges, HackerRank has ranked 1.5 million developers.

While the United States and India have the most participants on the site, both countries put up disappointing numbers overall. The U.S. came in at 28th, while India was a few behind at 31st.

See inside the $10,000 per night penthouse Airbnb is giving to celebrities for free

Hungary comes in at an impressive no. 5 spot in the rankings, and tops the world in performance on tutorial challenges. Hungary was one of the first European countries to adopt computer programming classes into their education system, inboth primary and secondary schools.

Poland wins in Java challenges on the site, particularly impressive as java is the preferred language amongst most of HackerRanks users. Like many of the other countries on this list, Poland also offers coding classes in their schools.

Japan is the best country in the world at HackerRanks artificial intelligence challenges. This comes as no surprise as Japan is making great strides in AI early this summer, the University of Tokyo was reportedly able tosave a womans life using AIto diagnose her cancer, for instance.

Taiwan comes in at no. 7, scoring high in database, functional programming, algorithm and data structure challenges. Python is the dominant language, the survey found. 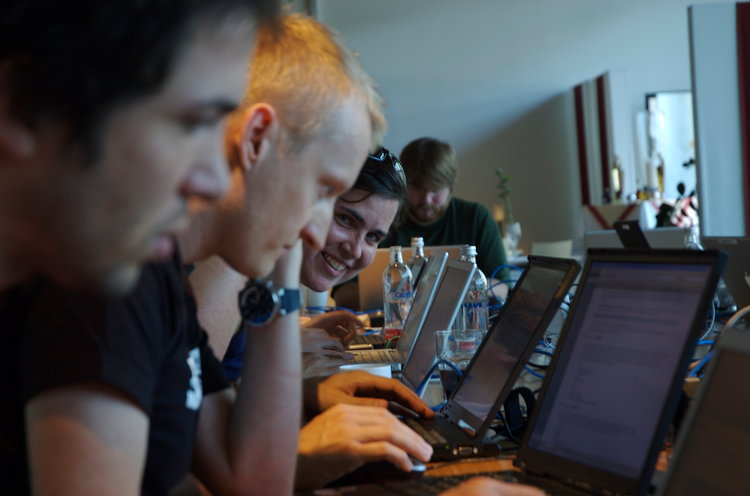 With so much on the news about Russian hackers, this countrys strong performance in HackerRanks challenges probably doesnt come as a surprise. Russia is the most dominant country when it comes to algorithms, which is the most popular type of challenge on the site.

This week HackerRankpublished a studyshowing which countries have the best developers.

The Czech Republic is dominant in shell scripting challenges. They also rank second in mathematics challenges on HackerRank. These skills lands the country at the no. 9 spot on the list of best programmers.

This country is specifically impressive when it comes to HackerRanks database and tutorial challenges, ranking second in both those areas. It looks like HackerRank is not the only one that thinks highly of Italy.Apple announceda new school for 600 programmers at The University of Napoli Federico II on the coast of Italy.